World Day for the Reduction of CO2 Emissions As we announced a couple of days ago, GABITEL INGENIEROS, has developed a commitment to social and environmental responsibility, and for this reason, today, January 28, we want to inform the entire community of the importance and impact of CO2 emissions.

From where they come?

To date, these gases contribute to environmental and health quality problems at different scales (global scale, regional scale and local scale). There are different sources of polluting emissions, which are classified according to their origin, either natural (vegetation and volcanoes) or anthropic; where the latter is subdivided into fixed sources (from industrial activities, agricultural activities and the generation of electrical energy) and mobile sources known as airplanes, ships, buses, trains, automobiles.

What effects do they cause?

It is important to note that road traffic has a high contribution to the concentration of gases, because the level at which the emission is generated is close to the ground and therefore at the height of the respiratory tract of people, affecting directly on human health.
According to the World Health Organization (WHO), air pollution contributes to the development of cardiovascular diseases, chronic and acute neuropathies such as: asthma, lung cancer, among other respiratory diseases.
Another negative effect of emissions, and in general, gases that are emitted into the atmosphere is global warming of the planet, acid rains and acidification of areas, causing the degradation of ecosystems.

What can we do?

Therefore, it is necessary to carry out actions to reduce atmospheric pollution generated by anthropogenic activities, such as: 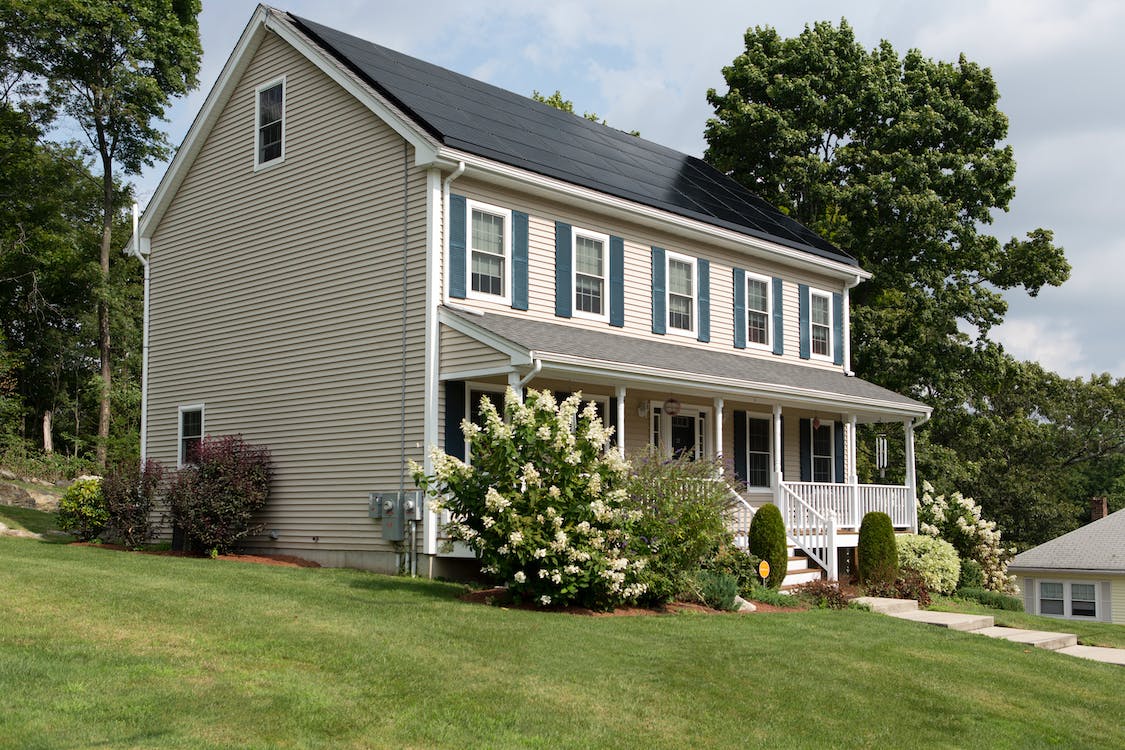 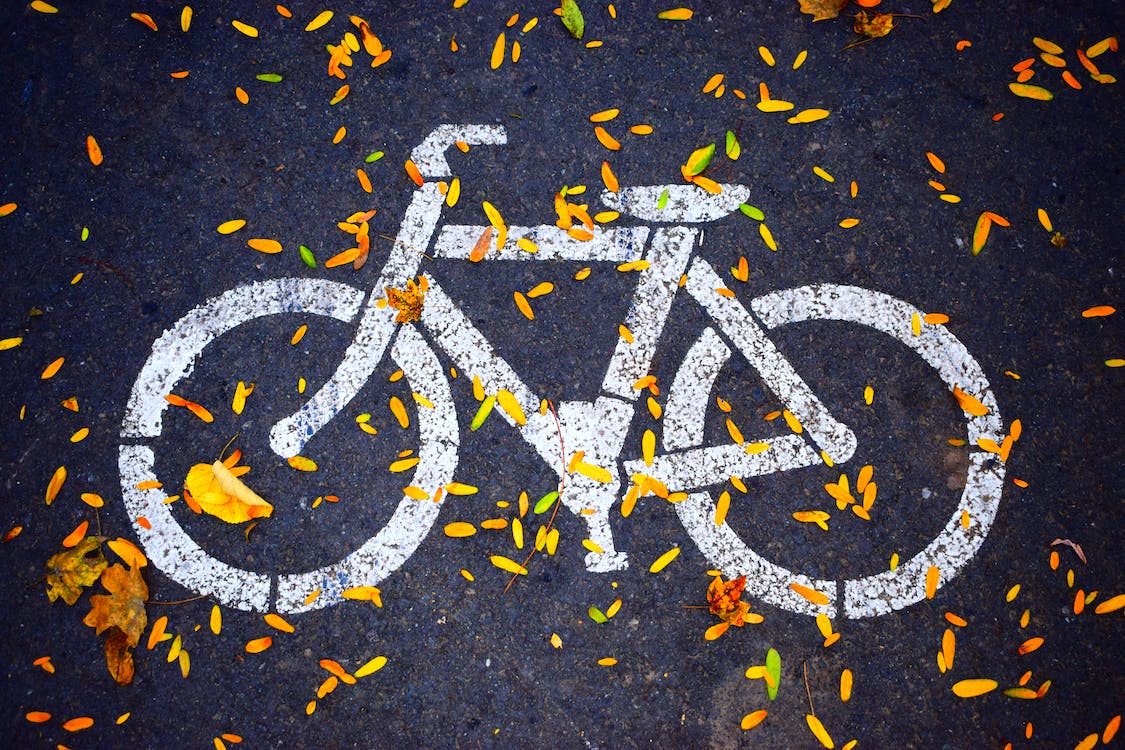 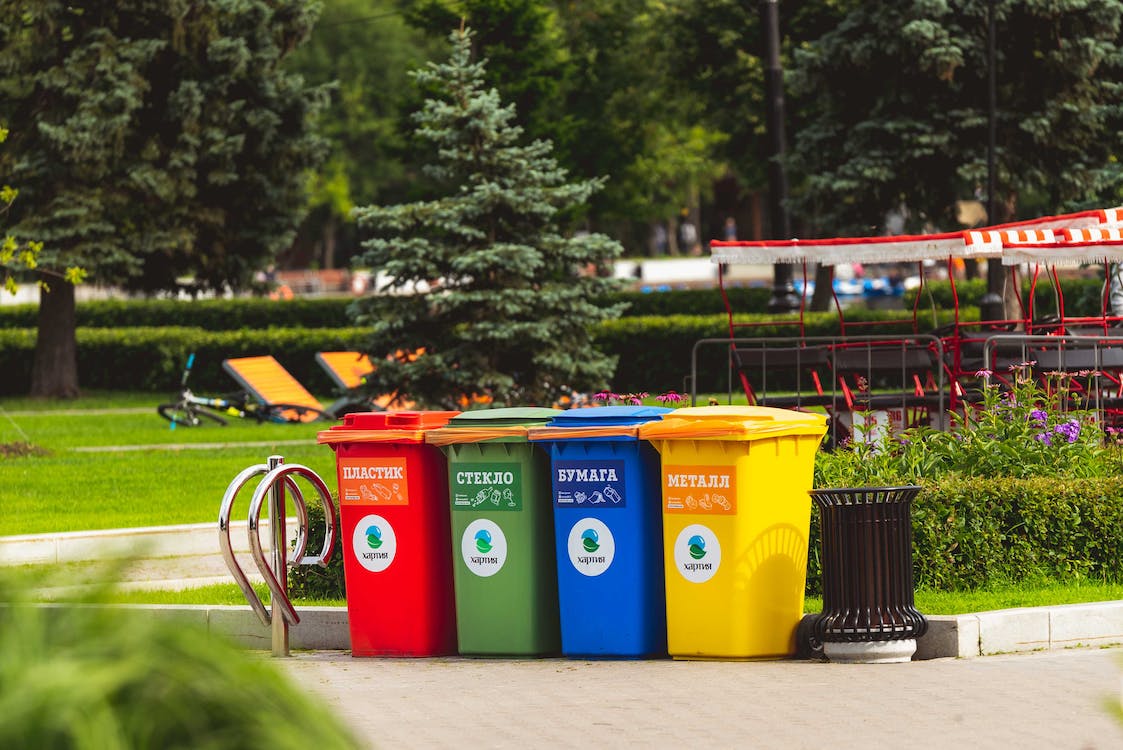